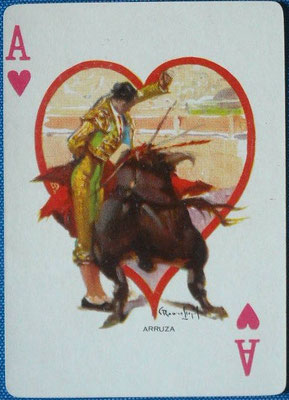 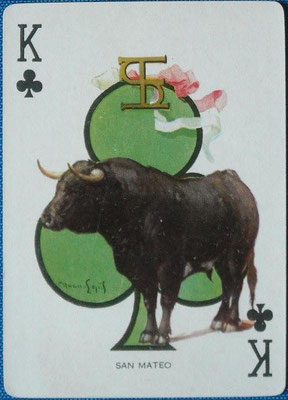 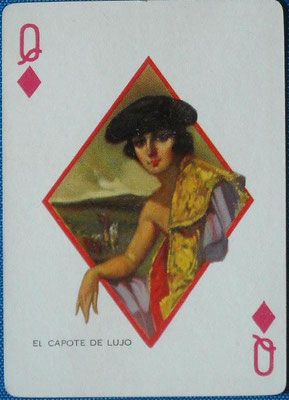 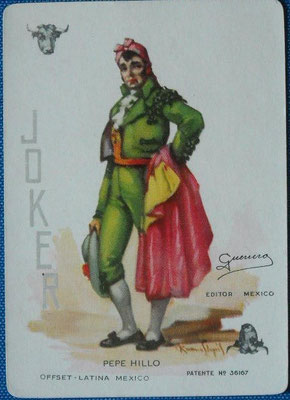 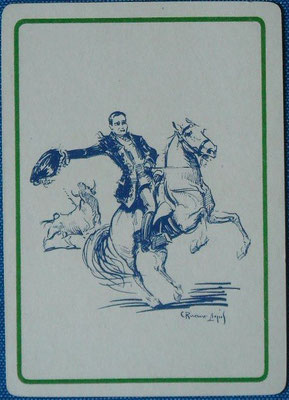 This is the first edition published by Enrique Guerrero. The oil paintings Spanish-suited are by Carlos Ruano Llopis, a Spanish bull-fight artist who had emigrated to Mexico during the Spanish Civil War. New in excellent condition. € 100 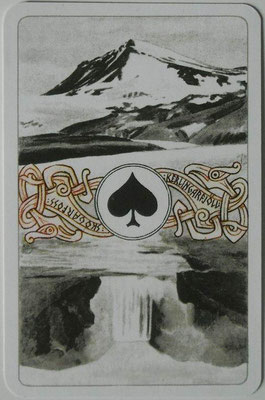 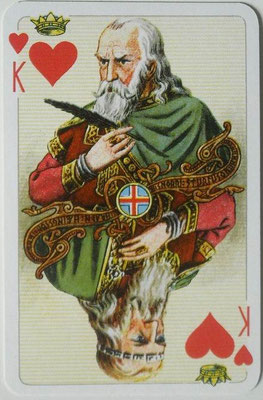 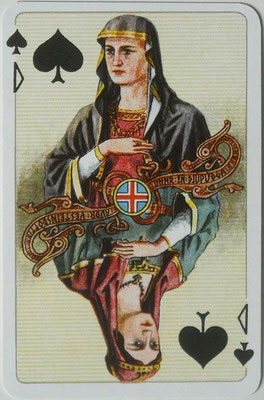 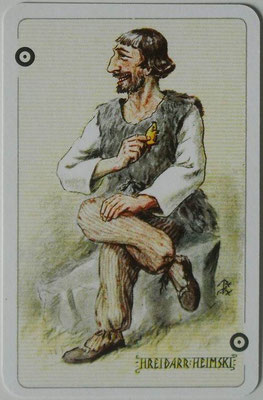 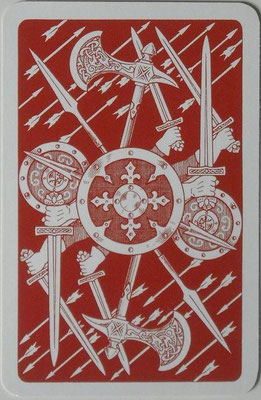 Designed by Tryggvi Magnusson. This historical Icelandic deck was first published in c.1930 and shows the native Icelandic Vikings of some thousand years ago with stern expressions but rendered in a romantic naturalistic. Mint. € 35 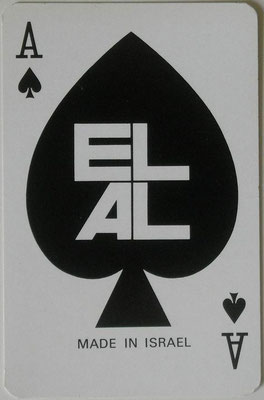 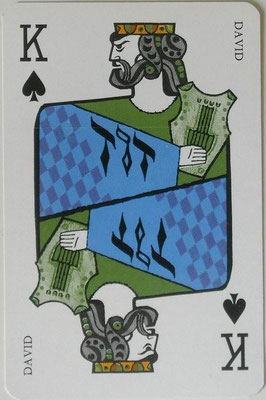 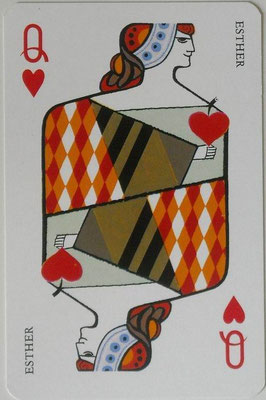 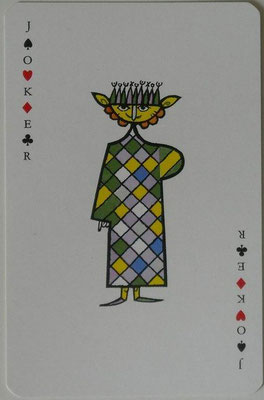 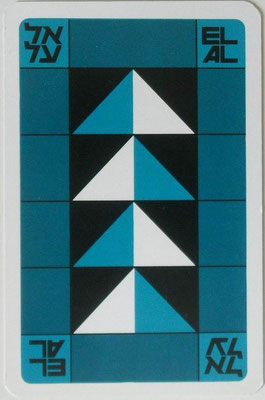 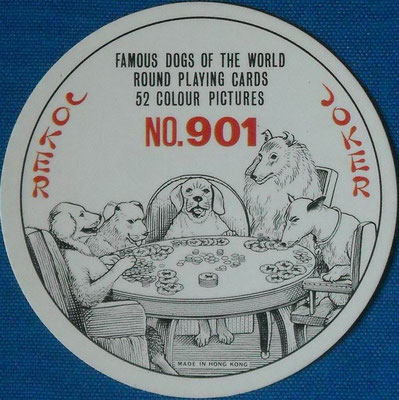 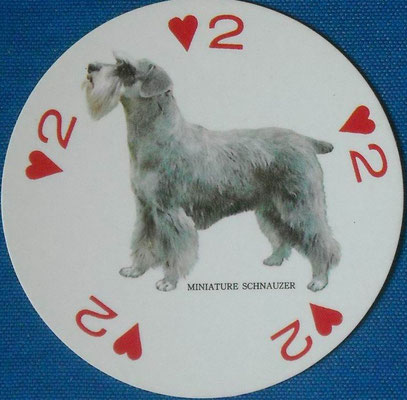 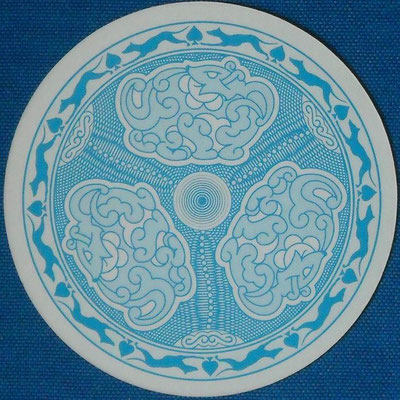 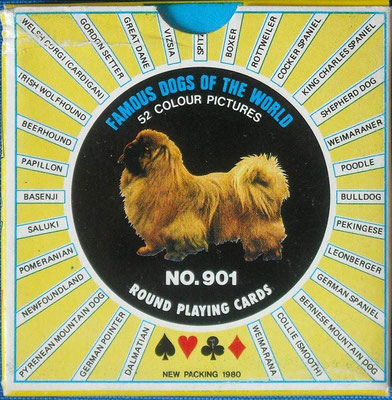 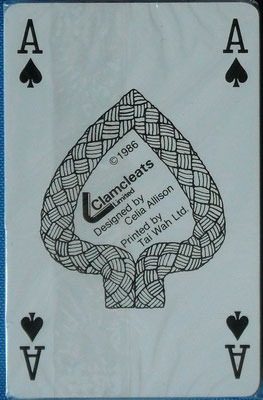 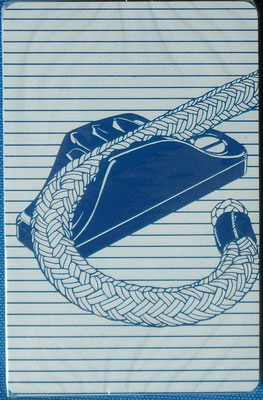 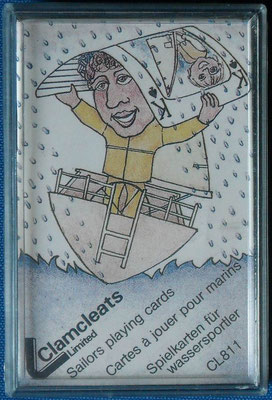 Designed by Celia Allison. Advertising for Clamcleats Ltd printed in France. On all cards there are drawings of people going sailboats. New sealed deck with original plastic box. € 35